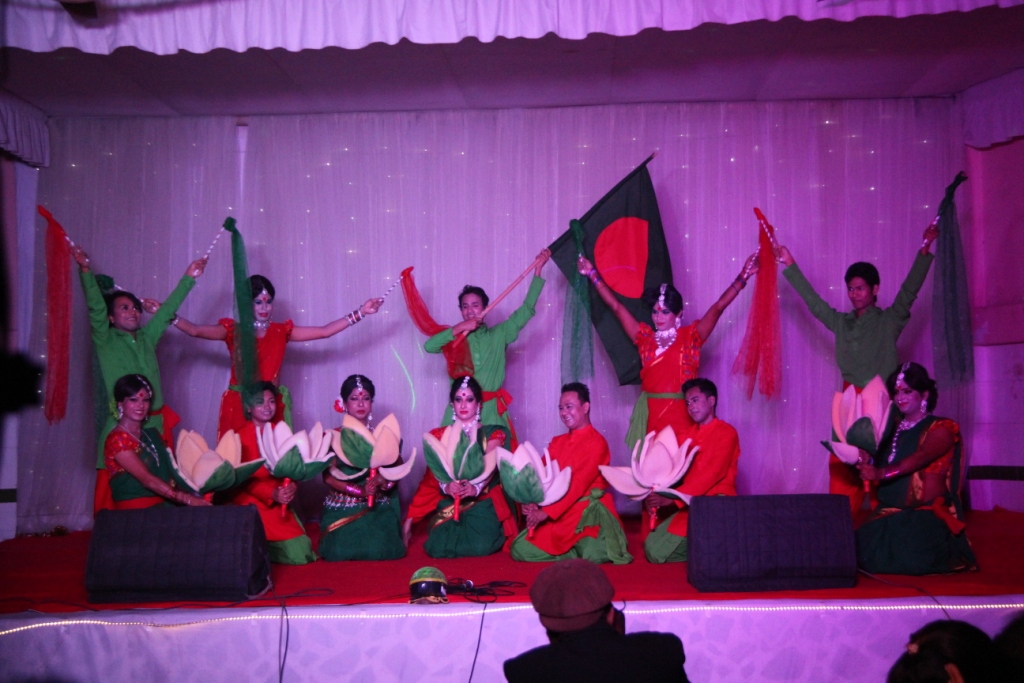 Establishing the corrective dispersion and understanding of the human rights among Bangladeshi citizens are a challenge itself. It becomes doubly harder when we are dealing with the sexual minority groups as they remain stunted in the conundrum of stigma and discrimination. In order to relate to them the mainstream audience needs to be sensitized about the livelihood, struggles, desires, aspirations of this neglected community. One effective platform to address this issue is bringing everyone together in the stage of art and culture. 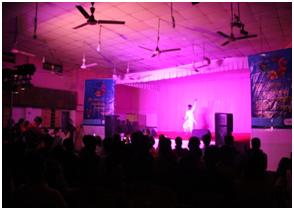 The stage of Khulna Press Club Auditorium was stunned by the mesmerizing performances of “Essence of Soul” on 19 January 2016 in Khulna, where Bandhu Social Welfare Society organized a cultural program with support of British High Commission.

Essence of Soul is a dance group that poses, portrays and projects the voice, vulnerabilities and vital needs of the sexual minority population in terms of human rights and heath care issues through their mesmerizing performances. With the Bengali name “Sattaya” this dance group transforms the mind frame, social life, and daily challenges of these communities population into art and depicts those to wider audience to advocate for eradicating stigma and homophobia against this sexual minority cluster. 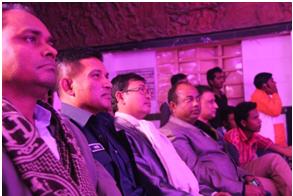 Essence of Soul or Sattaya was formed in 2006 with core support of BSWS. Collaborating with Essence of Soul, BSWS has been organizing different cultural programs at home and abroad to aware and advocate for reducing discrimination in the society faced by the sexual minority population.