Meeting of the Task Force of Gender Diverse Population

The members provided necessary guidance and advice on how to move forward in terms of forming caucus involving concerned persons and the department as well. In addition, necessary supports were assured to extend from the members following the action plan that developed in first meeting ended. The meeting ended with the speech of Ms. Aroma Dutta where he thanked all the taskforce members for their valuable feedback and contributions. 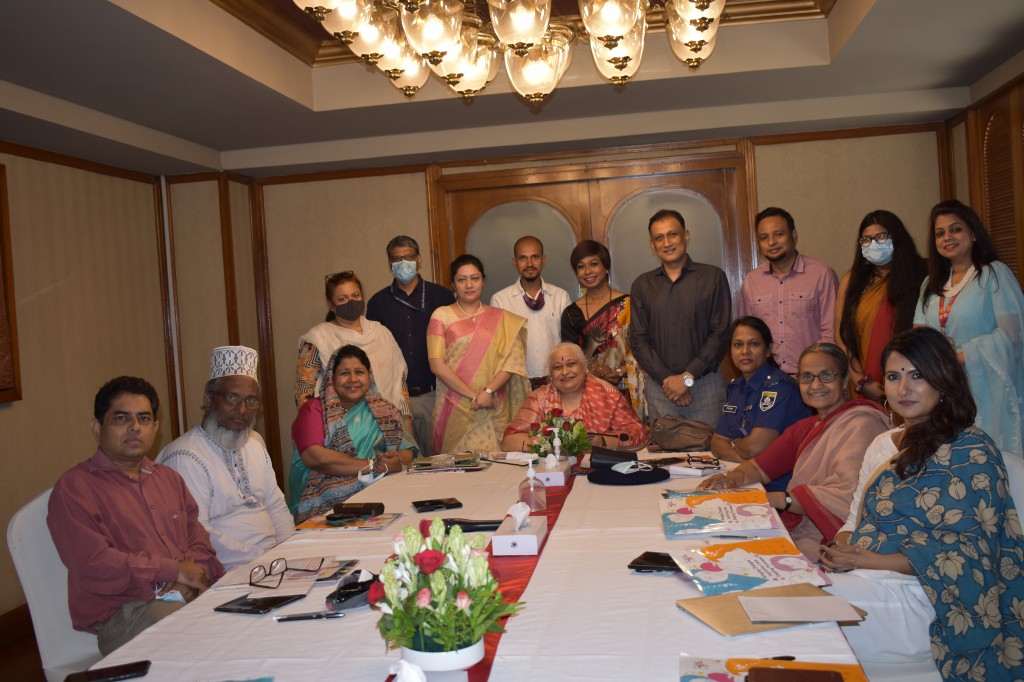 « Request for Proposal to conduct on evidence based study on human rights situation, rule of law and access to justice of transgender community in Bangladesh.
Junior Officer – Case Documentation and Reporting »