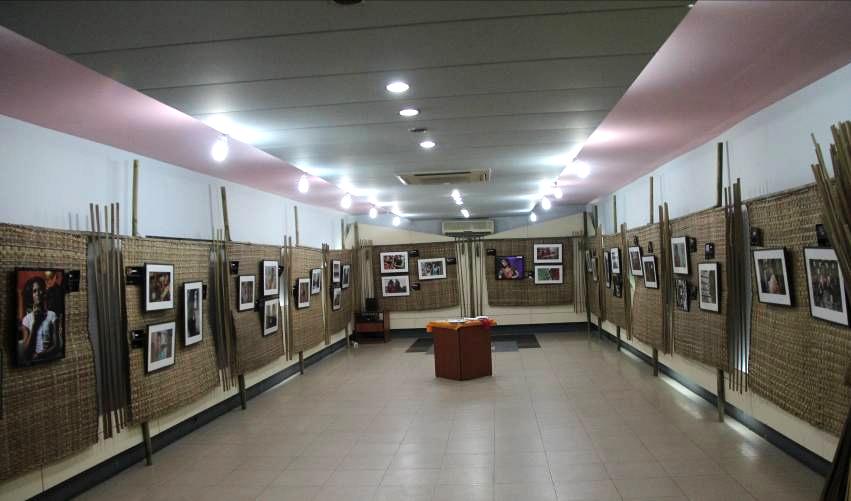 Mr. Shale Ahmed, Executive Director, BSWS said that, “Bangladesh government plans to create a strategy paper for youth and adolescent. Our organization very strongly said in a consultation meeting of government at Khulna city, Hijra is one of our key population, they are also invited at that time, when the strategic paper will be developed. Then it will be a better document and in future we will be able to utilize it.” Mr. Md. Mokbul Hossain Mintu, President, Khulna Press Club has given thanks to BSWS for their challenging work. He also said, “They are one of us. Now society is accepting them. Transgender community can work in many area, we should work with them and it is also their human right.” Mrs. Rabeya Fahid Hasna Hena, Counselor, Khulna City Corporation said, “Transgender a part of our society, society will go together with them. Through this photo exhibition, Bandhu has proved that, many things can be done with them. Our government has taken the initiative in their rehabilitation and employment.” Mr. Habibur Rahman, BPM, Superintendent of Police, Khulna said, “I request the election commission to bring the names of Hijra people in voter lists very soon. It will develop their self and increase their responsibility to the country. Family should aware their community child, they have to take care and help them as well.”

« Srishti, Shomota o Shomoodhikar – Shetubondhoney Songskrity: An Evening of Cultural Show by the Essence of Soul
REINCARNATE I Inauguration Ceremony »