Hijras will be included as separate gender in National Census 2021

Hijra will be included as separate gender identity besides men and women in upcoming National Census of January 2020 said Mohammad Tajul Islam, Director General of Bangladesh Bureau of Statistics. “Necessary preparations are completed, the census will start from the beginning of January 2021” Mohammad Tajul Islam informed in a Consultation meeting on ‘Inclusion of Hijra /Transgender Community in National Census 2021’ jointly organized by Bandhu Social Welfare Society Bandhu) and National Human Rights Commission on Wednesday noon, 16th September 2020 over online conference. He also said, “There will be separate option for Hijra gender along with men and women option in the specific form for national census”. However, he showed diffidence about to identify the exact number of Hijra population. He added, “As most of them live without out of family and floating life, so it will be a challenge to include each of them in the national census.”

Ms. Nasima Begum, Chairman of National Human Rights Commission said, “Self-Acceptance is important for every person and that is why Hijra population should include themselves in the national census willingly. For this everyone from the society should come forward along with the family members of Hijra people”. She also mentioned, people who will work on recording data for census should be trained and oriented well on Hijra Issue. Bandhu Social Welfare Society with the help of Bangladesh Bureau of Statistics can play a role to train the field level worker of national census.

With the support of National Human Rights Commission, Bandhu Social Welfare Society is working with Bangladesh Bureau of Statistics to include Hijra people as a gender in National Census since 2018. Habibur Rahman, BPM(BAR) PPM (BAR), Deputy Inspector General of Police (DIG) expressed his gratitude towards Bandhu Social Welfare Society for their initiative to include Hijra people in national census as a separate. He mentioned that, this is a big achievement for this population after got Hijra gender recognition. If the exact number of Hijra population can be determined in census, it will be easier to work for improving their quality of life.

The presented guests in consultation meeting agreed upon- including Hijra as a gender in National census will be marked a milestone to achieve ‘Sustainable Development Goal (SDG)– 2030’ for the Government. 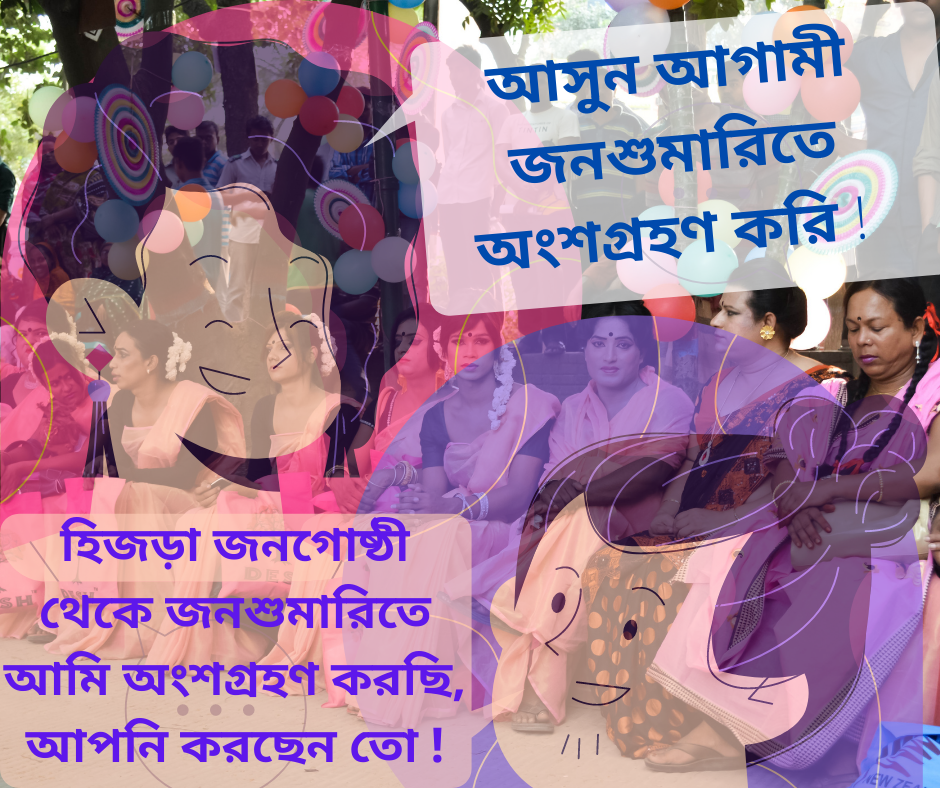 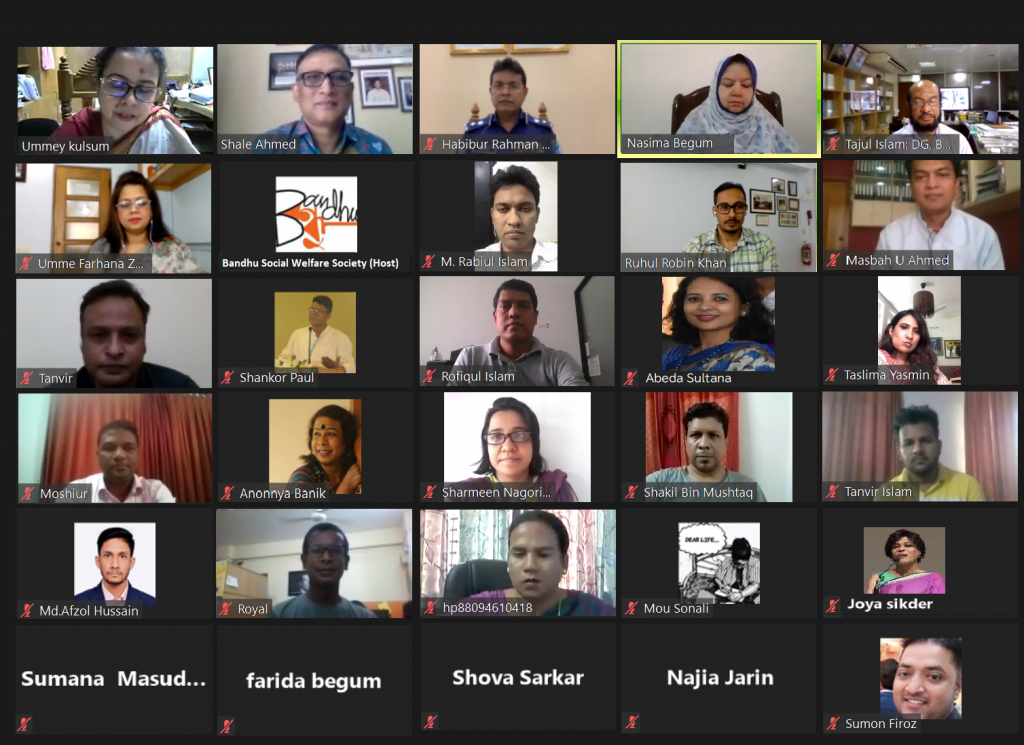