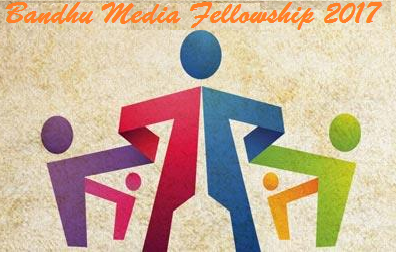 The Bangladesh cabinet passed a gazette notification dated on 22 January 2014 which declared the Hijras/Transgender (TG) as the third gender in Bangladesh. As a result all Hijra/TG community will be entitled to similar Rights as any other man or woman in terms of education, job facilities, housing, health, as well as all other facilities. This groundbreaking decision is important for the time being as for sometime Hijra have been an object of ridicule or sometimes looked at with fear. However, despite recognition as Third Gender by the Government of Bangladesh in 2013, they are still facing significant discrimination, challenges and violence every day. They don’t get equal access in Government hospitals, denial to get government job due to medical checkup for their genuineness, rejection from families, workplaces, educational institutions and broader society. As a result, they continue to get involved in unprotected sex trade and putting themselves in vulnerable situation for HIV/AIDS.

Bandhu Social Welfare Society always tries to introduce innovative ideas in its programs and introducing Media Fellowship is one of them. We believe, media has the strong influence to raise public awareness on this important issues by consistently highlighting HIV, gender based violence and so many other issues around the stigmatized community. The real scenario of Hijra community is still uncovered and sometimes media is also not sensitized enough regarding TG/Hijra needs and concerns. To address these, Bandhu introduced Media Fellowship initiative since 2011 that leverages the influence of the media to work as a positive force for improving the human rights and health of this vulnerable population.  In continuation of this initiative, this year, Bandhu is announcing its 7th Media Fellowship for all media in Bangladesh. This Fellowship is offered under the Multi-Country South Asia Global Fund HIV Programme where Save the Children International, Nepal is Principal Recipient.

This year anyone from journalism background and attached with media house can participate in the fellowship program including Bandhu’s old media fellows. All interested applicants need to be registered for the fellowship program before the deadline mentioned. There will be six months time frame (July- December 2017) for producing and publishing news. The fellowship award will be given only to the First, Second and Third under each categories- i.e. National Newspaper, Television based on maximum number of news published by the applicants. It is important to note that each applicant must need to publish at least two reports to avail the fellowship award and the selection committee will also consider the quality against the quantity while finalizing the best fellows for the award.